Don’t get buried in technical debt 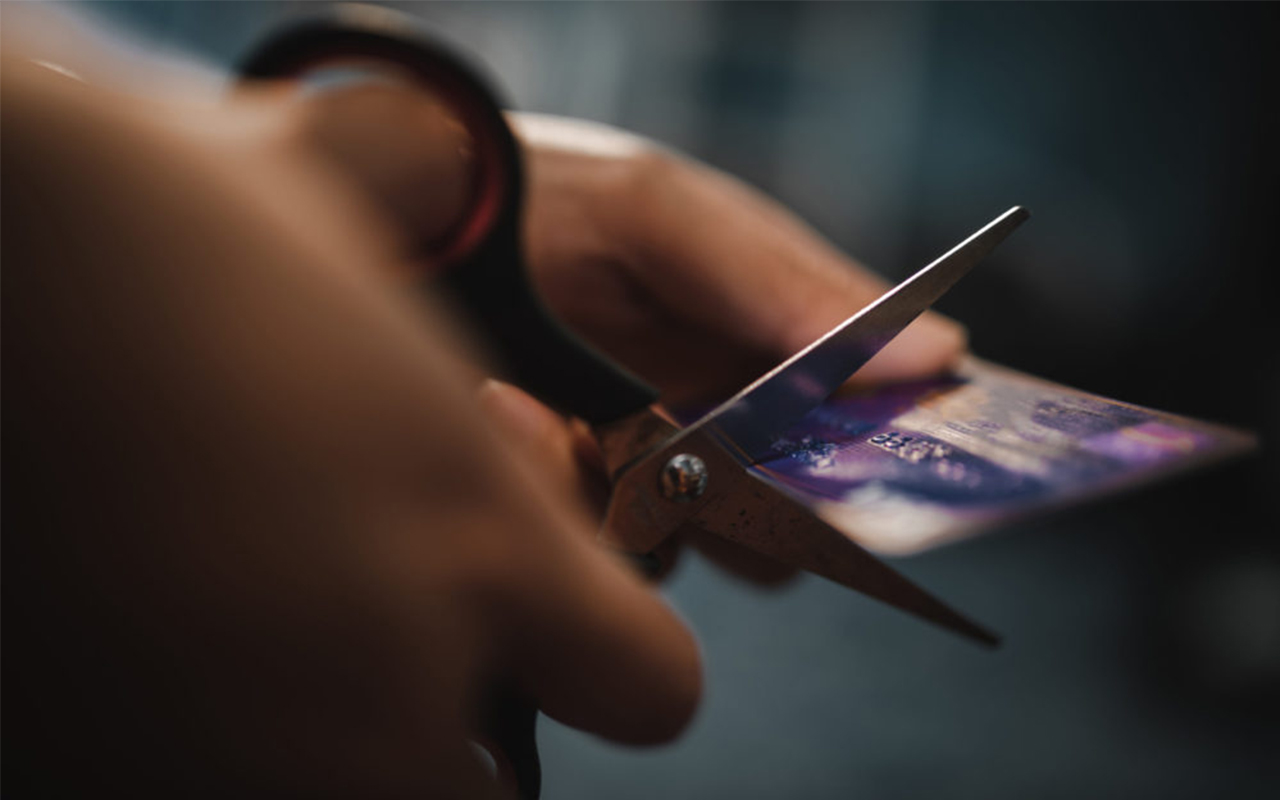 According to the OutSystems report “The Growing Threat of Technical Debt”, companies spend 28% of their IT budget, on average, to pay for technical debt. If that amount was added to the innovation budget, which at 33% is almost equal to the debt budget, imagine how far ahead you can be in creating new and wonderful digital experiences for your customers.

What is technical debt?

It is very much possible that you have technical debt but don’t know it… yet. Are any of the following true about your team:

Technical debt is the cost of remediating a solution in the future because you chose a cheaper, quicker, or more convenient but limited solution today. If you recognize any of the above bullets, very soon, technical debt will rear its ugly head.

Technical debt is much like credit card debt. If you do not take care of it fast enough or early enough, it snowballs. It is easy to put it off because it does not necessarily affect you now. Your app may be working despite missing a few features. You do not need the app to be fast when you do not have that many subscribers. Your legacy system is still working so there should be no rush replacing it. Not yet. But the interest builds up, and by then, the cost of not paying may be higher than the money you initially avoided spending.

How do you measure technical debt?

To pay for debt, you need to know how much you owe. You can express technical debt through the following metrics:

How to manage technical debt

Releasing quick and dirty code may work in the short term — you go to market faster and ahead of the competition. However, be aware of the need to pay the debt and future costs while catching up behind the scenes.

The best approach is, of course, to avoid technical debt altogether, with the help of a modern application development platform such as OutSystems. Its low-code features enable your team to develop robust applications fast, while the following features ensure that you don’t sacrifice quality.

Through TrueChange, OutSystems automatically identifies dependency issues and displays the consequences. It alerts the developer when they stray from architectural best practices. Beyond spotting errors, it makes intelligent recommendations to resolve code and architectural issues. At runtime, it provides a centralized console where you can manage versions, see all component dependencies, and monitor the health of your application. Throughout the software’s lifecycle, OutSystems leverages AI to help you avoid incurring technical debt.

In a scenario where two developers have to work on the same module, OutSystems helps avoid version conflicts that will cause technical debt. The Compare and Merge screen will display conflicting versions side-by-side and indicate the components that need to be addressed. You can then review, drill down, and select the components that you will publish.

Using AI, OutSystems segregates your modules into three layers: foundation (reusable, non-functional requirements), core (business logic), and end-user (user interface). It validates that your architecture does not defy pre-defined rules, such as: no module in the foundation layer should be dependent on a module in the core layer or end-user layer; there should be no circular references between two layers; and other rules that aim to eliminate complexity when future modifications are made. Otherwise, such complexities will often result in technical debt.

The right balance of speed, agility, and quality may just save you from being buried in technical debt, which is robbing you of time, resources, and money today, as well as opportunities tomorrow. With a modern platform like OutSystems, you can avoid debt during development as well as build the foundation of best practices so that you can deal with it even better in the future.

OutSystems Sales and Delivery partner Stratpoint can help you take stock of your technical debt and explore how you can manage it with OutSystems. Book a demo by filling out the form below.

← Prev: Stratizens Work Collaboratively with the help of Google Workspace Next: Staff Augmentation or Dedicated Team? →