In the News: PH’s cloud adoption rapidly growing in 2021 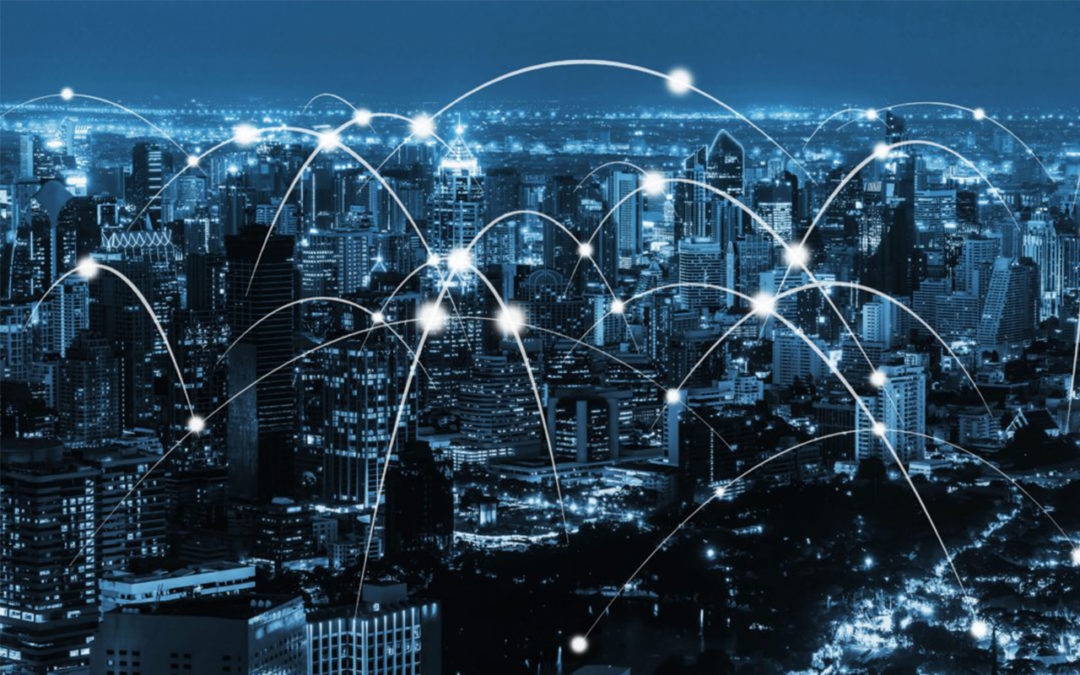 Published in Manila Bulletin on February 27, 2021.

After a slowdown in 2020, Philippine companies’ migration into cloud is expected to grow rapidly this year back to its robust 2019 level as enterprises accelerate adoption of new technologies to become more resilient.

This was the gist during a virtual press conference of Amazon Web Services (AWS) for Amazon Partner Network (APN) and how AWS work with partners in the Philippines and globally.

Stanley Chan, head of technology partners in the AWS Asia Pacific Region, expects year on year growth that is proportion with its global growth stressing the company has seen partners in the Philippines that have enrolled and registered as well as continued investments to upgrade capabilities.

While, the company does not publicly share their individual country contribution, Chan cited robust signups by partners and customers, which are growing by as much as 200 percent. He said there was a softening last year, but 2021 is a “good recovery year.” They will be conducting lots of training and enablements for partners.

More than 90 percent of Fortune 100 companies and the majority of Fortune 500 companies use AWS Partner solutions and services. He said AWS Partners are uniquely positioned to help businesses take full advantage of all that AWS has to offer and accelerate journey to the cloud. AWS began offering IT infrastructure services to businesses in the form of web services or cloud computing.

In the case of Stratpoint Technologies Inc., an advanced AWS partner in the country, the company is looking forward to rapid growth this year, the kind it had experienced in 2019.

Stratpoint CEO Mary Rose dela Cruz, however, said that its 2020 was largely pulled down by the unfortunate event that befell ABS-CBN, one of its banner clients in the country. The media giant, which was shutdown last year, following the non-renewal of the its franchise, impacted by as much as 30 percent of Stratpoint’s overall revenue.

But because of strong demand and as clients scaled up for new technologies, Dela Cruz said “We’re able to replace that during the pandemic.” As an advanced AWS consulting partner, Stratpoint provides solutions, immersion, Amazon EC2 for Microsoft Windows server, among others.

Dela Cruz said that demand for new technologies has increased as more companies are migrating to Cloud to be resilient like the use of e-payments to be able to transact electronically.

According to Dela Cruz, the market and the space by which Stratpoint is playing is huge as she cited rapid demand for modern technologies such as engineering and data analytics, which growth in demand is three times higher compared to software application development.

Judging from the entry of fintech firms alone into the country alone, Dela Cruz said the Philippines is picking up in terms of cloud adoption among ASEAN countries.

She said the Philippines is no longer lagging behind other neighbors. “I think, we are very much comparable to other ASEAN countries,” she said adding that the only difference is the amount of money spend owing to the level of economic development and traditional regulations that she said need to catch up to fast track the increase in cloud adoption.

The government has also made improvements in policies allowing cloud but Dela Cruz, the “devil  is in the details” as she urged for the need of more guidelines to be able to move to the implementation phase in an accelerated manner.

Stanley, for his part, said that some of these domestic regulations that may need some updating is on concepts around production use of Cloud and recognizing some security frameworks, regulations to data sovereignty, and the right on data consumed, among others.

He said they are working closely with government agencies to allow public cloud usage, collaborate with tech startups.